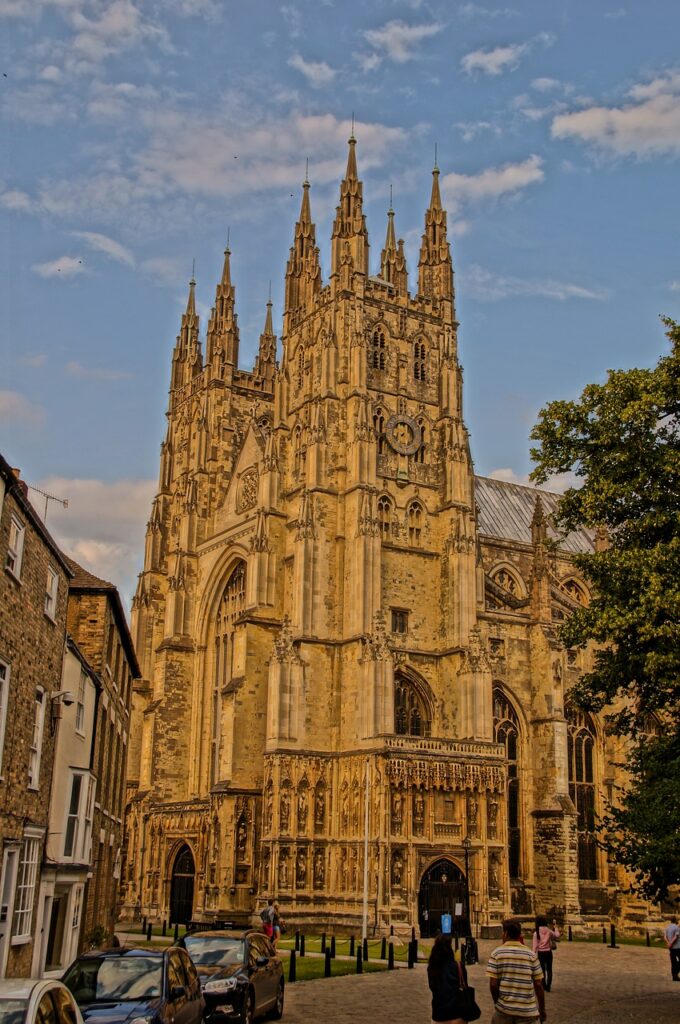 The 700 year old Dover Castleis a fascinating place to visit.

Sitting proudly on the White Cliffs, the castle holds many secrets and mysteries to uncover.

The Great Tower built by Henry II as a medieval palace. See vividly-recreated rooms filled with colourful tapestries and imagine the world or the Royal Courts

Ascend the many steps to the rooftop for amazing views across the English Channel.

Visit the underground complex through the winding Medieval Tunnels built during and after the Siege of 1216 to protect the castle from attack.

Operation Dynano or evacuation of Dunkirk by the little ships was run from here. See the anti-aircraft gun, the only working example of just six left in the world.

There are 80 acres of castle grounds to explore. Walk the battlements and mighty defences as you stretch your legs and imagination at England’s greatest fortress.

Ham Hideaway would like to welcome you to visit our Glamping site, we welcome children animals and pets as long as they are all well behaved. Visit Kent and see the famous sites whilst enjoying the great outdoor experience, make memories and friends at the Ham Hideaway